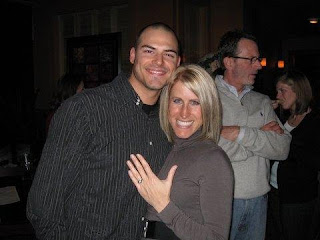 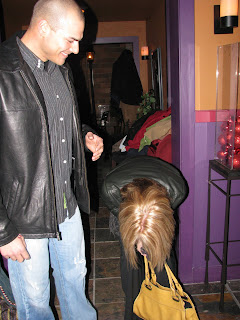 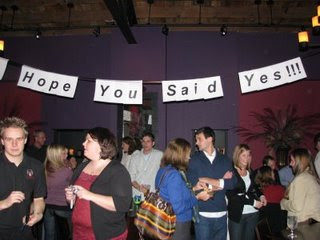 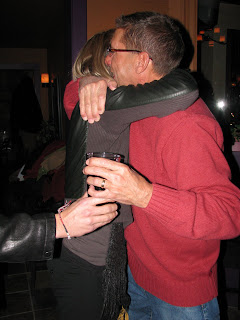 me and my pa 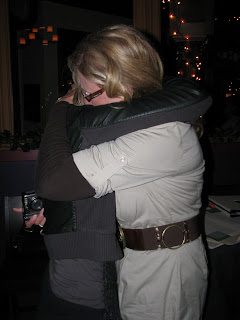 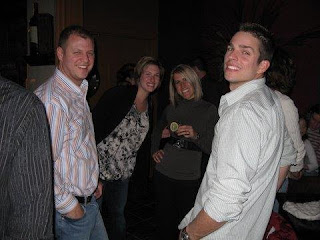 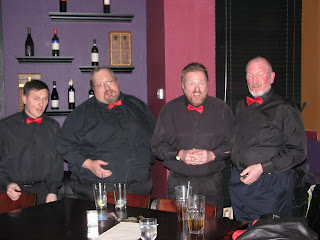 mike’s coworker, stan, sang to us with his quartet! 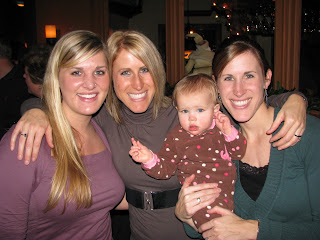 my sistas – minus tara 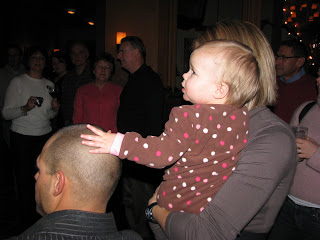 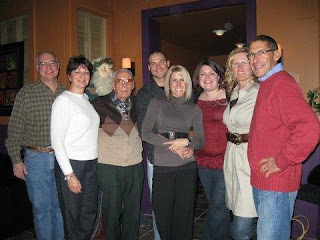